The best way to predict the future is to create it. That is something we at Models Ink aim to do every day. Whether that is getting a tiny bit better on something or inventing revolutionary VR UX.  We are optimistic about the future of design and tech.

A short history of us

Once upon a time, there was a young man called Robert. He was always full of ideas and worked quietly and passionately as a employed 3d designer until that day he got bitten by an idea so powerful that he had to quit his job!

He went out on a quest to realize this idea, but only to come back to the ordinary world wiser than before, with new innovative friends and skills sharpen by the dragons of reality.

He had something with him…

And that was the knowledge of how to do deliver great jobs! Robert sat back on the horse and enjoyed a few years back on the 3d scene. Massively Involved in leading teams and mass-producing films and commercials in processes built like a big machine bursting fumes of high tech and creative endeavor.

A new opponent revealed itself. This new, but an old thing, called VR, short for virtual reality just grabbed him. So hard as it influenced his entire decision making when it came to job opportunities. He was in love and decided to spend the rest of his professional life to build and contribute to the birth of this new medium.

He went on to build the new team ..

The best way to predict the future is to create it!

When creating virtual reality using 3d techniques within a game engine we can let the user be fully immersed in the world. You can move around and look in every angle and in view. You can even lay down under a machine and see how it all fit together. This is called 6d, and it´s short for 6 degrees of freedom. The headset and controller track all the rotation and movement of the headset, controller and objects marked with special tracker.

We know all this can be confusing! Rest assure, we can explain over a cup of coffee and do a proper interview of you need and how to proceed. 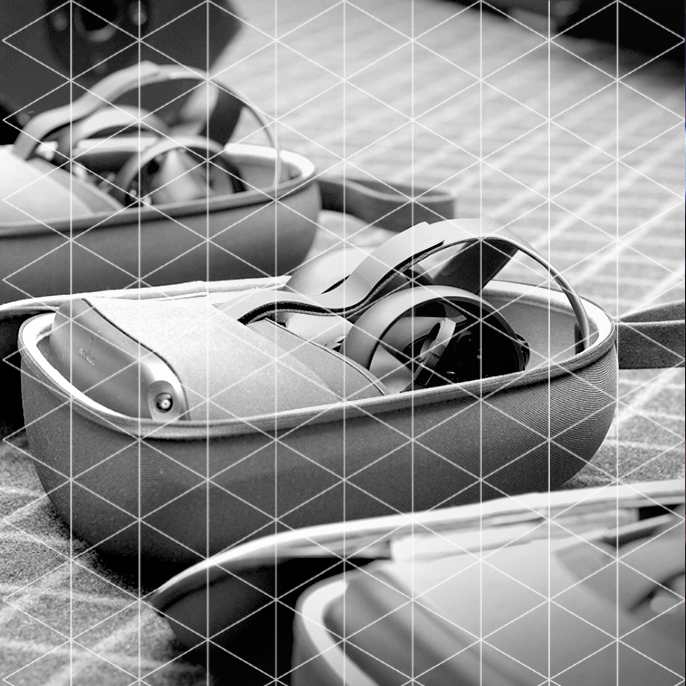 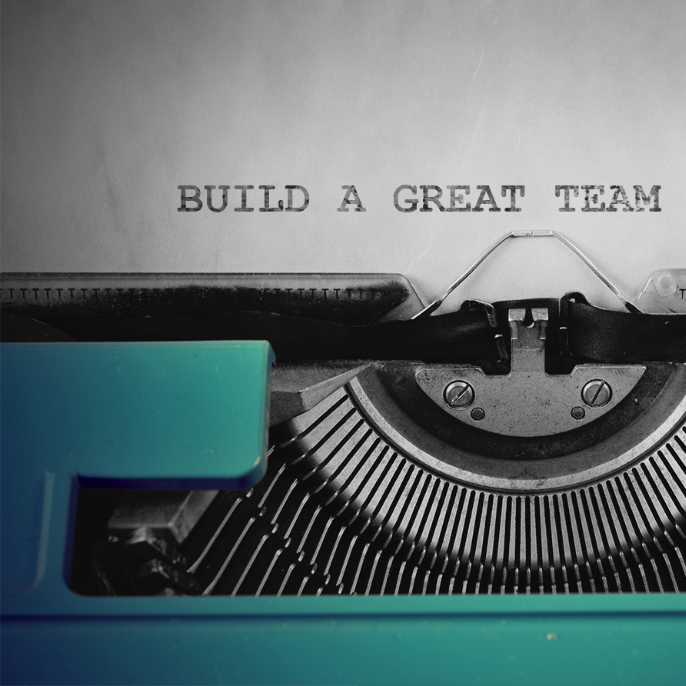 Do you want to build something fun? something Great? or just bounce a few ideas about what could be possible… We love to discuss!

We are always interested to connect with talented people within our domain of expertise.